After receiving a tip from a concerned citizen, local police found nearly 300 animals — three times the legally permitted number — at the Lawrence County Animal Shelter. A shelter that owner Bobbie Taylor was running out of her home.

The shelter’s shocking conditions were revealed in June 2015 when a former volunteer came to the police with footage of emaciated dogs crammed into dangerously small cages. When interviewed for local news, owner Bobbie Taylor defended the shelter, claiming that her animals are only kept in smaller cages when they are initially brought in. A criminal investigation is now underway. 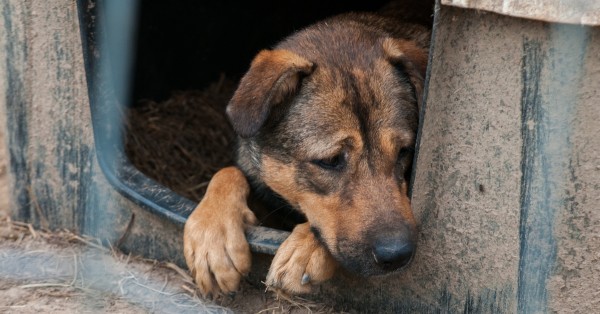 “This is a truly tragic situation,” said Tim Rickey, vice president for ASPCA Field Investigations and Response. “It was immediately clear upon entering the facility that these animals have been severely neglected.”

It took police officers and 30 ASPCA staff nearly two days to remove the hundreds of animals from the cramped and filthy warehouse. Their next priority was to find a facility big enough to house them until they can find enough shelters to take them in. The ASPCA's mobile animal clinic was on the scene, equipped with vets to offer much-needed emergency care.

Meanwhile, the investigation into the former owner's actions continues. The ASPCA is collecting evidence and providing legal support on behalf of the police to help strengthen the criminal case. Bobbie Taylor has been arrested on 17 charges of animal cruelty and is awaiting trial. 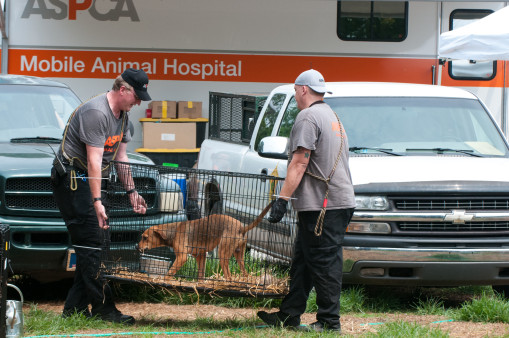 The ASPCA’s top priority was to provide much-needed medical attention and socialization to these neglected animals, and to work with dedicated shelters in order to find each of these animals a forever home. We reached out to our loyal audience in order to help the ASPCA care for these animals, and you responded with the enthusiasm and love that we’ve come to expect from our dedicated readers.

With your help, we raised over $17,000 towards the rescue and care of these neglected animals. After the animals were safe and their medical needs were attended to, the ASPCA hosted an adoption event with incredible success! Over 900 people showed up and over 200 of the animals were adopted at this event! The remaining animals were transferred to safe shelters around the country while they waited to find their forever homes. The success of this rescue and the rehoming of these animals is directly related to you and your generosity. With your help, we were able to partner with the ASPCA and save the lives of these animals who so desperately needed a second chance at life.

Thank you for your generosity. Thank you for helping us reach a milestone of $40 million donated to charities and causes around the world. Thank you for your continued support and for your shared passion of the GreaterGood. These are great accomplishments for 2015, but we can do so much more. Together, we can make 2016 the best year yet!