When Disaster Struck In 2015, You Responded. See How You Made A Difference!

We’ve accomplished a lot in 2015, and it’s all thanks to you! Due to your continued support and generosity, we’ve reached a new milestone in our charitable giving. To date, we’ve raised $40 million for charity! As 2015 comes to a close, we wanted to reflect on some of our most meaningful projects and take a look at what an amazing year it’s been.

Here are some highlights of your contributions and how they have helped animals this year:

In the early morning hours of October 26th, a massive fire spread through the HSL, burning the building to the ground, and injuring or killing many of the animals that called it home. 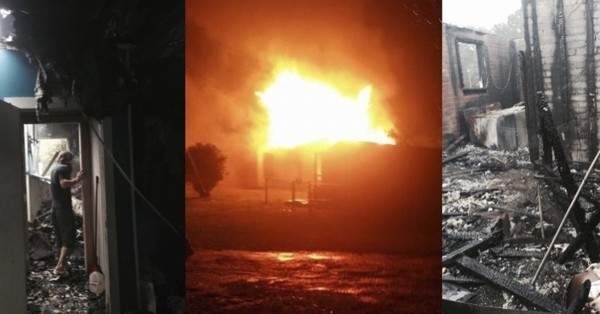 Along with sheltering many animals in need, HSL was also home to a few of the staff members, who were now also displaced. The volunteers and shelter workers risked their lives to save the animals by kicking in windows when the doors would not open due to the pressure from the fire. Tragically, the fire claimed the lives of five cats and a ferret — but without the workers’ valiant efforts, the number of casualties would have been much, much higher. Their brave actions saved the lives of 14 cats, who are currently being cared for by veterinarians, and countless others who fled the area after being freed.

Despite the lives that were saved, there was still much that needed to be done to help HSL recover from this tragedy. The building was a total loss, and shelter staff were without a location and supplies to care for the animals who desperately needed them. Many of the animals that were saved were suffering from smoke inhalation, or recovering from burns and needed medical attention. 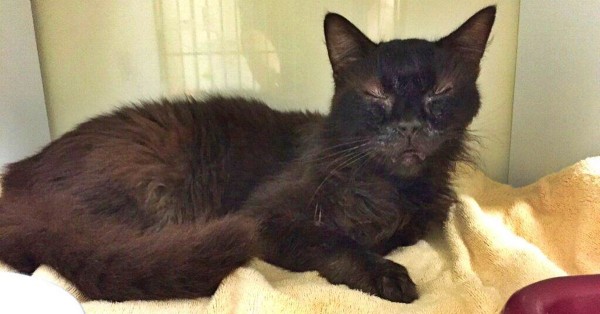 We’re proud to have been able to help in the aftermath of this great tragedy. HSL has insurance and is planning to rebuild; in the meantime, the kind donations that have come in are providing treatment for all the affected animals, transportation of animals in need of relocation, and replacements for the animal care and veterinary supplies that literally went up in smoke. GreaterGood.org and Rescue Bank have also provided food for animals under HSL’s care. After a fire destroyed their building and displaced countless animals, the Humane Society of Louisiana needed our help to rebuild. Because of generous donations from supporters like you, GreaterGood.org and Rescue Bank were able to send food for HSL’s animals right away. When tragedy strikes shelters like HSL, the lives of animals in their care depend on a swift and effective response. Help us be ready to give our all when the next disaster strikes! Thank you for going beyond reading, and becoming an important part of this shelter’s story. With your help, lives have been and will continue to be saved by the brave staff at HSL.

When Alabama animal rescue got the call about a severely overrun shelter, they expected a heart-rending scene. But they never thought it would be this bad…

Read more about this incredible rescue mission that you contributed to!

Alli B. was born and raised in the Great Lakes State. She is a proud dog mom to an adorable mutt named Rue, a three-legged pup named Tripp, and a crazy cat mom to two feisty felines, Louie and Pikachu. She spends her days exploring all that Michigan has to offer with her husband and their fur-babies.
Whizzco