The Moores family let their Jack Russell terrier, Broozer, outside to use the bathroom. When they went to let him back in, he was nowhere to be found. The heartbroken family searched everywhere for him and hung flyers throughout the neighborhood, but Broozer was nowhere to be found. Days turned into months and months turned into years, and the family thought they would never see their beloved pup ever again.

Three years later, a storm passed through the China Springs area in Texas. A woman walked outside to find a dog on her doorstep. She brought him to a shelter where they scanned for a microchip. Luckily, he had one! The shelter called the Moores family who were completely shocked to hear the news. It had been so long that they thought someone was pulling a prank on them. 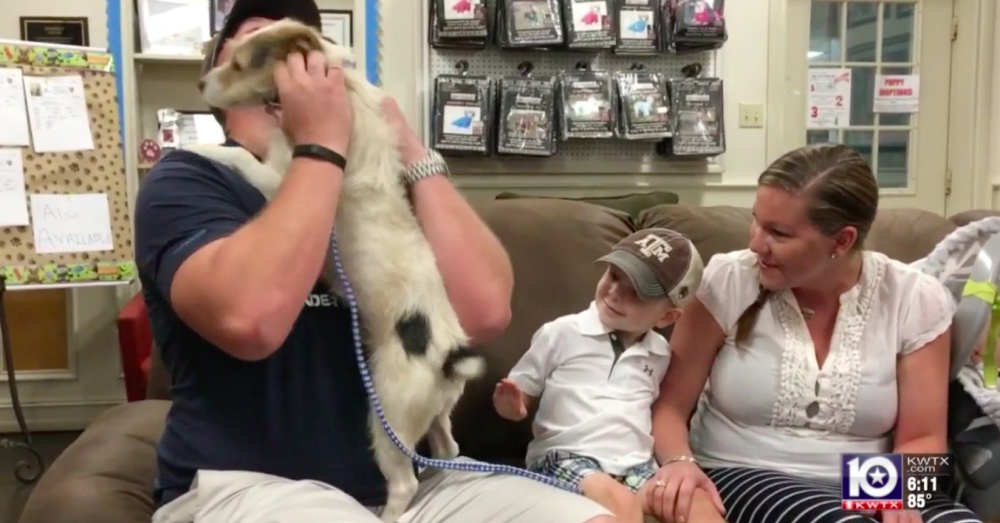 They’re unsure of where Broozer had been this whole time, but he ended up 90 miles away from their home. The family went to reunite with him and it was so heartwarming to watch. See it for yourself in the video below! This story just goes to show how important microchips are. And don’t forget — if you ever move, you need to update the microchip with your new information!