10 Reasons To Adopt, Not Shop

Millions of animals are in desperate need of a safe, loving home, so much so that an entire holiday — National Adopt A Shelter Pet Day – was founded to draw attention to their plight. Now rescue advocates gather once a year on April 30 to remind America’s prospective pet parents that U.S. shelters are actually chock full of cute, healthy, and perfectly adoptable cats and dogs. Are you looking for a good reason to adopt, not shop? We’ve actually got ten for you.

10. Give Homeless Animals A Second Chance 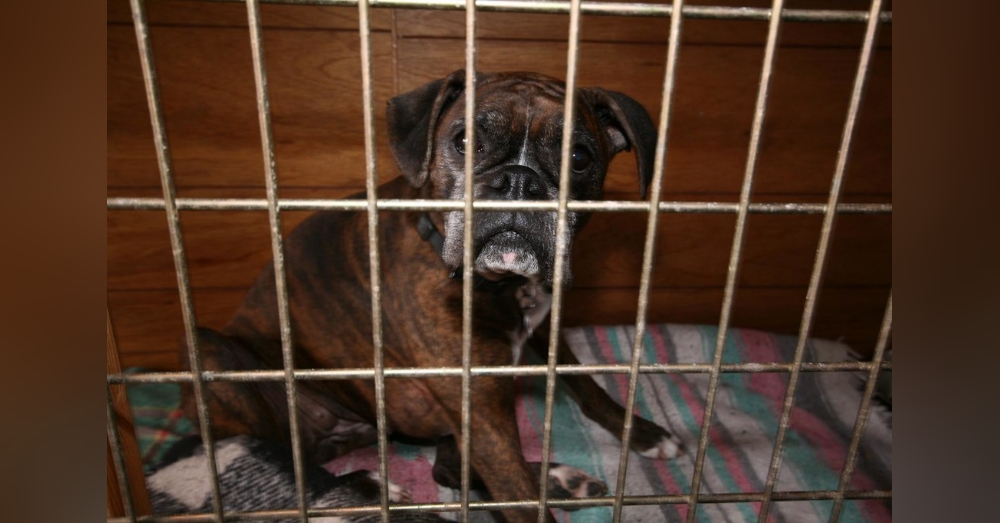 Six to eight million dogs and cats enter the U.S. shelter system each year, according to The Humane Society. But almost half of those animals will be euthanized due to lack of space and funding. 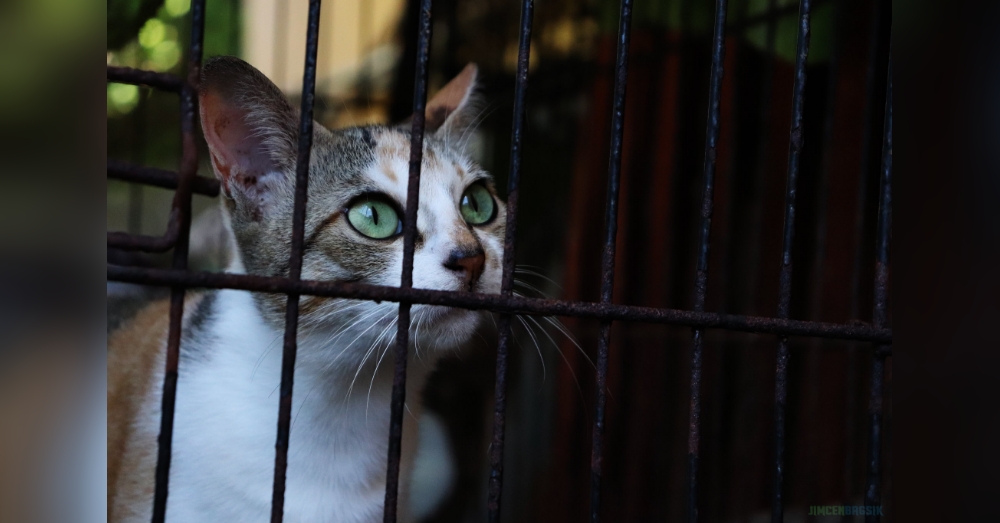 Of the 3 million cats and dogs euthanized in shelters every year, approximately eighty percent, or 2.4 million, of those animals were healthy candidates for adoption whose lives could have been saved had they simply found new homes.

8. Break The Cycle of Animal Cruelty 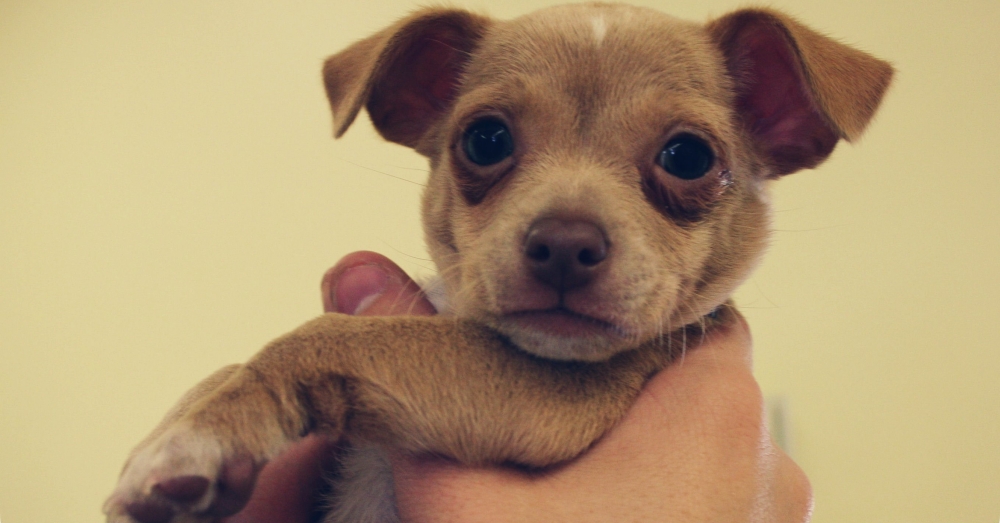 Buying from pet stores or breeders might seem innocent, but many of the puppies and kittens for sale actually victims of puppy/kitten mills, which repeatedly impregnating female dogs to maximize their profit with multiple litters, removing young puppies from their mother, and storing unsold “product” in tiny cages without adequate food, water, or opportunities for socialization.

Click ‘next’ for more reasons why you should Adopt, not shop!